This story and those of a bullfrog and a weevil shook up the SciBraai Eye this week. For starters, did you know that earthquakes can occur in the Grahamstown area of the Eastern Cape?

Well, for the years between and , six at least did! In a study published in the journal Bulletin of Earthquake Engineering , five regional events that were felt in Grahamstown during that period are described, as well as one that was not.

Flint of the South African Council for Geosciences. Reference: Albini, P. Researchers from the University of the Witwatersrand spent quite a bit of time near the Total Petroport on the N14 in Gauteng recently to study whether the near threatened African bullfrogs Pyxicephalus adspersus indeed breed in the nearby artificial wetlands or not.

Many such wetlands have over the years been created in urban landscapes to counter the effect of urbanisation on our biodiversity caused by habitat fragmentation and transformation.

Little is known about the specific habitat requirements of frog species for breeding. The study was conducted in the Total Petroport N14 Biodiversity Reserve, which is an artificial wetland complex created in specifically for the conservation of bullfrog populations. It was found that bullfrogs are non-selective in their choice of breeding sites, and their breeding success appears to largely depend on stochastic events, such as the drying up of pans. Confounding factors such as proximity to human activity may also impact breeding success.

Reference: Thomas, R. They compared firearm homicide rates with rates of nonfirearm murders across five South African cities from to A significant decreasing trend in firearm homicides was found since The researchers estimate that at least lives were saved in the process. Reference: Matzopoulus, R. The banded fruit weevil Phlyctinus callosus is a pest that has given more than one exporter of South African fruit to United States and Europe a major headache. Because it does not occur in these countries, the only option is to first disinfect all produce with methyl bromide to ensure that no weevil sneaks in.

In the process, all insects that may be hiding within the cartons are sterilized. Results of their successful efforts were published in the Journal of Economic Entomology. 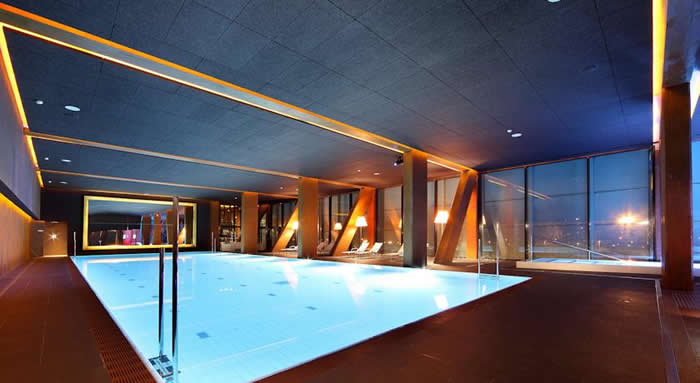